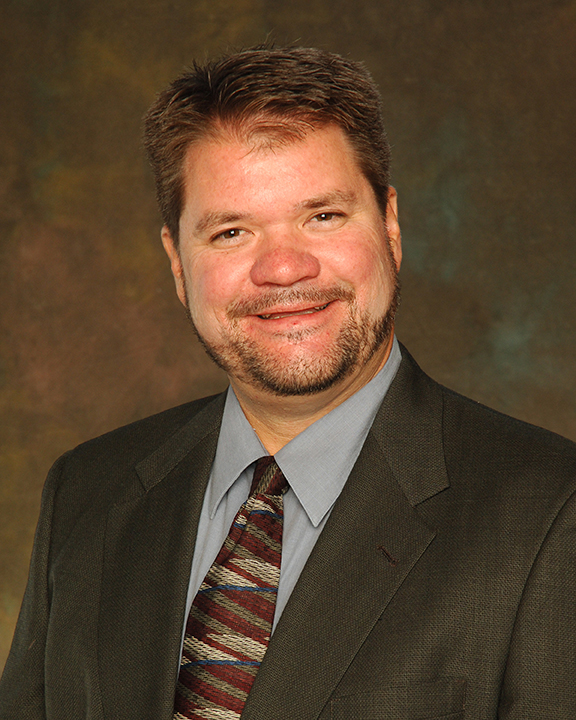 Email: gcollett@ysfi.com
George R. Collett, CFP® is a principal of Your Source Financial based in Phoenix, Arizona. He has been a practicing financial planner for more than ten years. He is a Certified Financial Planner® licensee with a love of financial planning and strong visions about its potential.

George moved into financial planning in 1992. He brought with him eclectic experiences grounded in his small business experience, a couple of years in corporate management, a nine year Lieutenant Commander in the United States Navy, a liberal arts major in philosophy from Wabash College, B.A. 1982, and two years as a Nevada ranch hand. Since then, he has been active in the financial planning profession and its various organizations.

George works from the simple philosophy: “Create vision, build enthusiasm and cause action.” He inspires clients to embrace their finances in the context of these critical elements. George was drawn to financial planning by his desire to solve complex problems on a personal level. He is a unique blend of analyst and relationship builder. In the media or in person, George is the consummate teacher. He takes complex concepts and makes them clear in the context of the client’s personal situation.

George is a frequent commentator and host on local radio and television stations. He has hosted financial shows for KFYI, KTAR and KXAM. Currently, he hosts the weekly show, “Your Source for Wealth with George Collett” on KFNX. Phoenix’s FOX and ABC affiliates have called upon George for in-depth analysis of market events.

Service and proactive follow up distinguishes George’s reputation as one of Phoenix’s leading financial planners. Married for over twenty five years, George and his wife Elizabeth have two daughters Camille and Candace. Camille graduated from the United States Naval Academy in 2006 with a degree in aeronautical engineering. She is a Second Lieutenant in the United States Marine Corps and is in training to become a pilot. Candace is currently attending the Northern Arizona University in Flagstaff Arizona studying media communications and journalism.